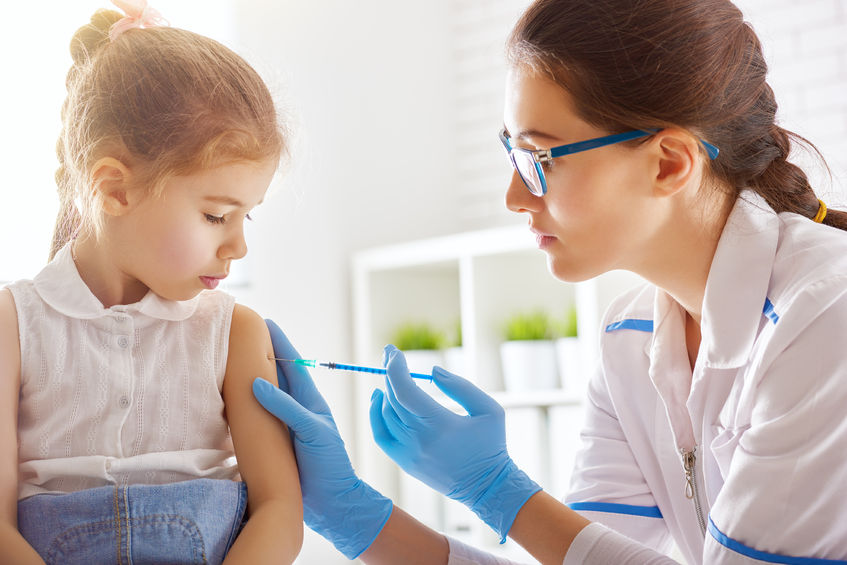 Flu Vaccine Fails 99% of the time

February 27, 2018Stephen A. LawrenceHealth and Wellness 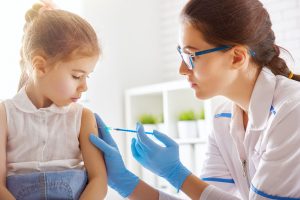 A long-term study shows that the Flu Vaccine is not effective in preventing worsening of symptoms and hospitalization.

In the new Cochrane review of randomized, controlled trials that compared the flu vaccine with placebo or no intervention the flu failed in nearly all those who got it. Cochrane is a global independent network of researchers in more that 130 countries who strive to produce credible, accessible health information that is free from commercial sponsorship and other conflicts if interest. They do not take Big Pharma money.

On February 1, 2018, the Cochrane group released its latest findings on the flu vaccine. The included 52 clinical trials of over 80,000 people assessing the safety and effectiveness of the flu vaccine in healthy adults. The studies were conducted between 1969 and 2009.

The authors found the flu vaccines reduced influenza in healthy adults from 2.3% without vaccination to 0.9% with the flu vaccine. That means that the difference between the two groups was 1.4%. Therefore the flu vaccine did nothing for 70 out of 71 people who received it. It failed to prevent the flu 99% of the time.

They found even more bad news for the flu vaccine in this study. The flu vaccine failed to prevent hospitalization from the flu in 99% of the cases also. It also lead to little or no small reduction in days off of work also. It did cause an increase in fevers for the people studied though.

Why would anyone get a flu vaccine when it fails 99% the people who receive it?

Why would any physician recommend a therapy that fails 99% of the time and has serious side effects?

Why would anyone allow themselves to be injected with a failed flu vaccine? (placebos work at least 50-75% of the time.)

See my many prior blogs on the natural ways to prevent and fight the flu by searching “flu” in the blog search area of my website.