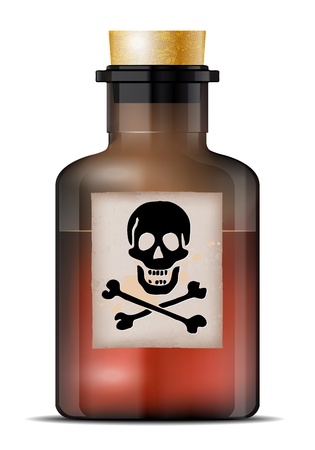 Mercury from fillings can’t go down the sewer anymore.

Washington- the US EPA has adopted a rule to require dentists, whose treatment of tooth decay with mercury compounds has sent the toxic substance into public sewers for decades, to contain their discharges by early 2020.

(We did not wait and have the world’s best mercury filter already installed in the practice to protect the environment. See prior website’s blog announcement.)

On Friday, the day after EPA Administrator Gina McCarthy signed the final rule, European authorities approved a draft rule that would bar dentists from using mercury compounds to fill cavities in vulnerable populations.

The actions to shield the public from dentists’ use of mercury moved governments on both sides of the Atlantic toward aligning with the goals of a 2013 treaty signed by 128 countries – the Minamata Convention. The treaty, ratified by the US and 34 other nations, calls for phasing out products that emit mercury vapor and disposing of the toxin safely.

The rule takes effect 30 days after its formal publication, which is expected shortly, with compliance required within 3 years.

The EPA estimated that the new requirement will prevent an estimated 5.1 tons of mercury from flowing each year into sewer lines.

Scientific research has long shown mercury to be one of Earth’s nastiest toxins. Once inhaled in even minute amounts, it moves to the bloodstream and can accumulate in the kidneys, liver and brain, where it damages the central nervous system. It has been linked to memory loss, nerve damage, autoimmune disease, vision problems, kidney failure, depression, autism, and foggy thinking. More recent research suggests it may contribute to Alzheimer’s disease. It also can be lethal.

Does your dentist have a mercury filter on his or her office? Does you dentist know how to remove the poison safely? We do. Call or write the office if you have questions or would like to get rid of your old mercury fillings safely.